Get Outside YOUR Comfort Zone

to make a difference for yourself


Playing it Safe?
The time to play it safe is past....

We have survived the new birth for 2012 and we are on to
co-creating an amazing 2013 and beyond.

Today I want to acknowledge three people who are going way out of their comfort zones all the time and who made a big difference for me and others this year.

One is a client, Logan Frye  (listen to his audio interview on this blog) Logan's Job Hunt Story - short audio        The other two are great public figures:

Well known Santa Barbarian, author and inspiration to millions   Jack Canfield and the other is career advisor Mildred Culp.

Your community might be on line or blended as with most of us. Now is the time to get out of your comfort zone and give back in ways greater and more effectively than ever before.     YOU will be the big time winner here.

You will grow your skills and your network.


Logan Frye used a combination of Social Media  (Linked In, Facebook, Monster, Indeed.com) and plenty of other on line resources to find his dream job in his dream city of Manhattan, New York.    He took a leap of faith and moved from Michigan where the new college grad blended his elbow grease with shoe leather and knocked on plenty of doors.    I nominate Logan as one of my favorite heros on 2012!


You too can find your dream job by first deciding what the qualities of the job or the people you will work with are.     Once you decide what's more important to you, you can begin to follow up leads and tell friends and interviewers what you prefer.   Most of the people who agree to see you for informational interviews want to help people who are eager to help themselves and who pay it forward.

Like Jack Canfield says repeatedly in his good books,  Key to Living,  Life Lessons or the Chicken Soup Series... He is credited with some of my favortie quotes:
"Don't worry about failures, worry about the chances you miss when you don't even try."

“There are essentially two things that will make you wise -- the books you read and the people you meet.”

@MildredCulp  has a great career blog called @workwise.   She has been the Dear Abby for jobs for decades.    http://www.workwise.net/

Great people..... great ways to make a big difference in your life.
the best to you in 2013


Posted by Patty DeDominic at 3:28 PM No comments: 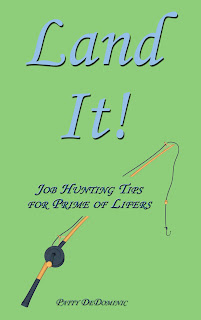 Please find my books on Amazon. Career Guidance and Job Hunting Tips for every stage of the career. new e-book versions now available on line for less than $5.00 too!
Posted by Patty DeDominic at 3:28 PM No comments: 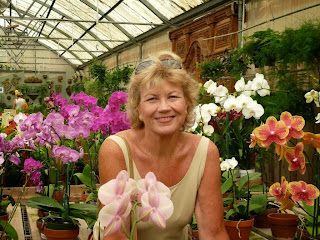 Posted by Patty DeDominic at 4:24 PM No comments:

·         Nothing is as expensive as "cheap" help.  Hire for the company you visualize in the best future.  Call us for a free no obligation consultation should you wish to discuss your situation.
Patty De   805 453 7490
Posted by Patty DeDominic at 12:49 PM No comments: 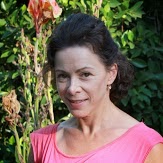 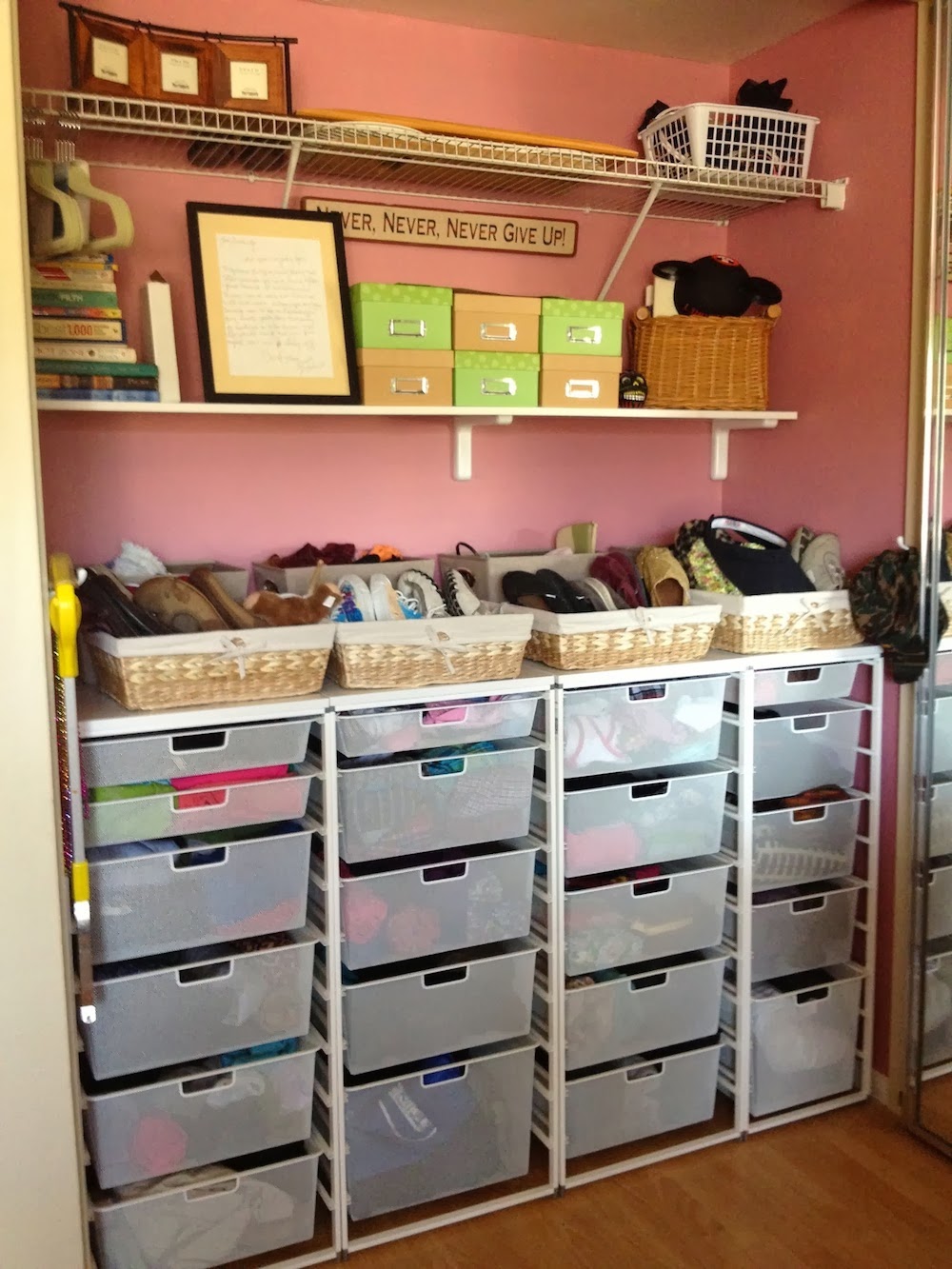 Posted by Patty DeDominic at 12:17 PM No comments:

Lisa QuastContributor
In their paper titled, “Do Women Choose Different Jobs From Men? Mechanisms of Application Segregation in the Market for Managerial Workers,” Bidwell and Barbulescu analyzed data on 1,255 men and women entering the job market after graduating from a large, elite, one-year international MBA program. While this group might not be typical of the population at large, the authors noted that, “studying MBA students is particularly valuable for exploring segregation into some of the best-paid and most influential jobs in society, which are the kinds of jobs in which women have traditionally been under-represented.”
The researchers surveyed the MBA students as to their job interests at the beginning of the program and then at the end so they could discover the kinds of jobs for which they applied, from where the students received offers, and the jobs they ultimately accepted. What they found was that “women were significantly less likely to apply to Wall Street-type finance jobs, somewhat less likely to apply to consulting jobs, and more likely to apply to jobs in general management, most notably internal finance and marketing.”
Further research revealed three factors influenced job search decisions:
For example, Bidwell and Barbulescu found females were significantly less likely than men to apply for positions where work/life satisfaction ranked low and women tended to apply for positions in industries that employed higher percentages of women. At the beginning of the MBA program, women were just as confident as their male counterparts that they would receive a job offer in whatever fields they applied – except in investment banking.
However, when women did apply, they were just as likely to get the investment banking job as the men. This is because women’s expectation of obtaining a job in the traditionally male dominated investment banking world, with its macho image, impacted whether or not they applied because of their lowered expectation of actually getting a position. Stated Bidwell, “Women just didn’t think they would get jobs there, so they didn’t apply.”
What Bidwell and Barbulescu’s research also demonstrates is the difficulty in bringing about changes in a society still fraught with gender role perceptions. “If you tell employers to stop discriminating [against women], it doesn’t mean you will end up with greater access for women to better, higher-paying jobs. Instead, it’s about changing perceptions of culture,” Bidwell advised.
Actions Bidwell and Barbulescu recommend as ways employers can decrease the gender segregation phenomenon:
Bottom line: To decrease workplace gender segregation and thus help women obtain higher paying jobs will take proactive attention and actions from employers, as Bidwell and Barbulescu pointed out. However, it also requires women to educate themselves and other women on how their perceptions of jobs and lowered expectations of getting hired in certain positions (such as in male-dominated industries or traditionally male-dominated jobs) could actually be sabotaging careers and keeping them from the higher paying jobs they desire.
Women need to train themselves and other women to remove the imaginary perception barriers and see themselves as capable of succeeding in any job. To accomplish this, women should define their career goals, determine the knowledge, education, and experience necessary, and then go after their career dreams – no matter what the industry or job.
~ Lisa Quast
Speak up! Join me on Twitter and Facebook
Photo credit: Microsoft Free Clip Art
Posted by Patty DeDominic at 8:01 PM 1 comment: